On the occasion of David Hockney: Time and More, Space and More..., Richard Gray Gallery is pleased to announce the release of the related catalogue that chronicles Hockney’s interest in lens-based media, surveying works from the early 1980s to present day. The illustrated publication includes a foreword by celebrated English video artist Tacita Dean and an essay by the Chicago-based writer and art historian Arthur Kolat.

David Hockney: Time and More, Space and More… presents Hockney’s recent video and photographic works in tandem. Making its gallery debut at the center of the exhibition is Hockney’s multi-part video installation The Four Seasons, Woldgate Woods, 2010-2011, which was exhibited in 2017 at Centre Georges Pompidou and Tate Britain. The work is composed of four 9-channel video walls and arranged within the space like the cardinal directions of a compass rose. Depicting the same view down a tree-lined country road in Yorkshire, each wall distinctively captures one of the four seasons. The video installation conveys Hockney’s agility in multiplying time and perspectives - a skill he honed in the 1980s using polaroid photography.  As Arthur Kolat notes in his catalogue essay, “…Unlike the earlier photo collages which included a multitude of consecutive moments, The Four Seasons includes both consecutive time and simultaneous time.”

Hockney uses the camera to produce impossible visual spaces - a theme which he has carried throughout his practice across a variety of media. Striving to replicate the kaleidoscopic experience of seeing through a composite of vantage points, the photographic drawings on view in the exhibition offer a panoramic sense of time and space in their portrayal of the artist’s Los Angeles studio. As is the case with Hockney’s video works, these large-scale photo drawings came about through Hockney’s own innovations to photographic and technological processes.

Time and More, Space and More… is the artist’s tenth solo exhibition with Richard Gray Gallery and first exhibition at Gray Warehouse. 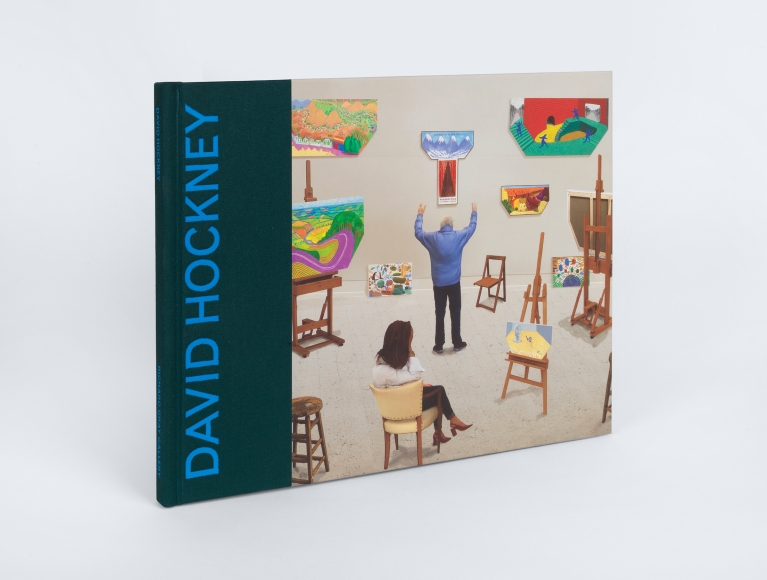 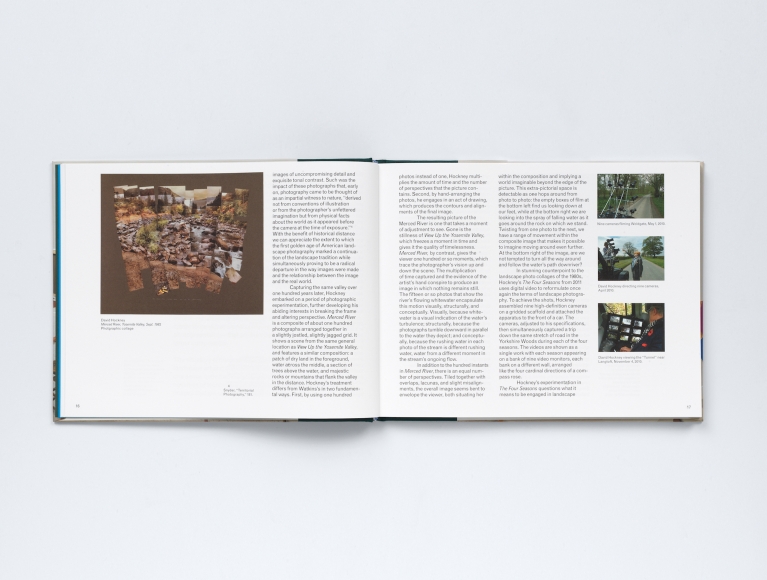 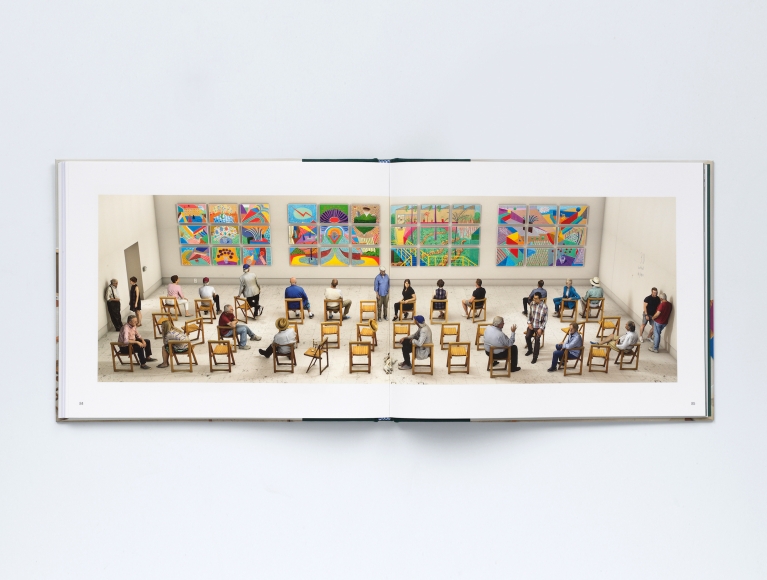 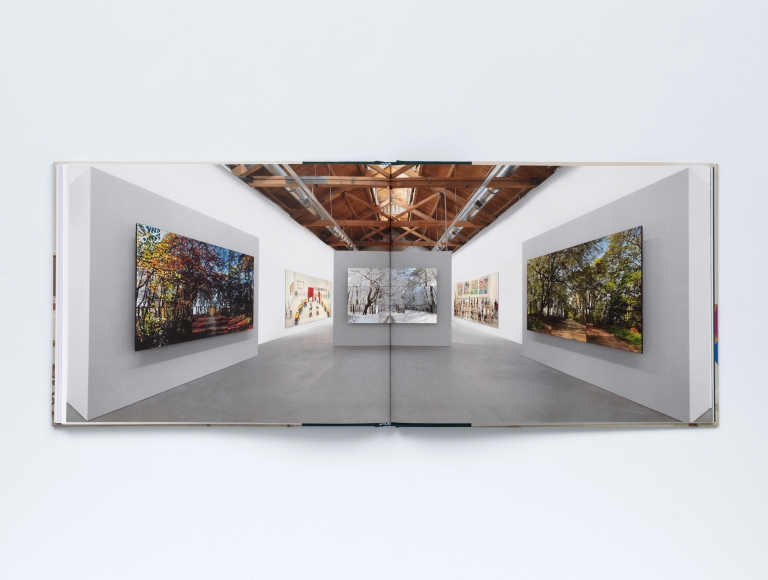 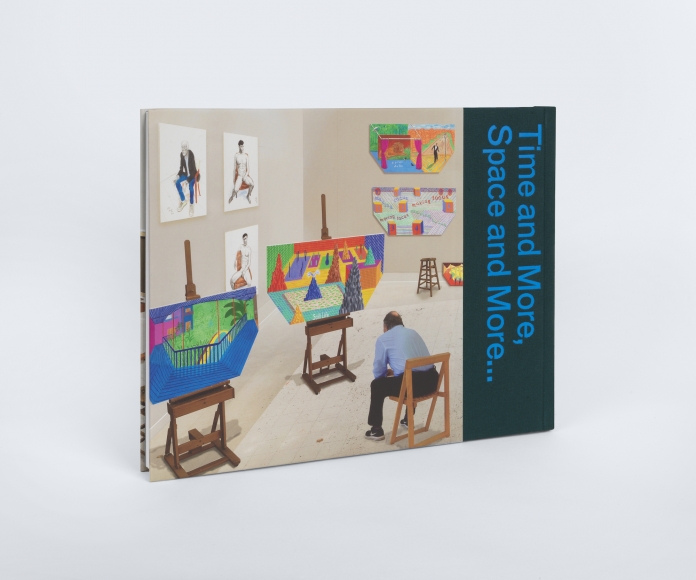