Produced on the occasion of the eponymous exhibition at Gray Warehouse in 2019, this in-depth volume offers readers the opportunity to explore 51 color illustrations, a foreword by art historian and independent curator Dana Miller and an essay by scholar and curator Jonathan David Katz. 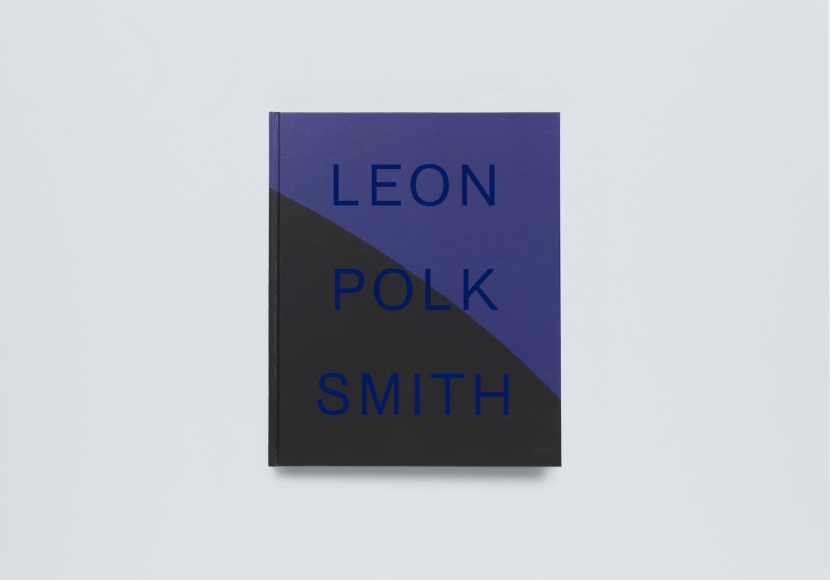 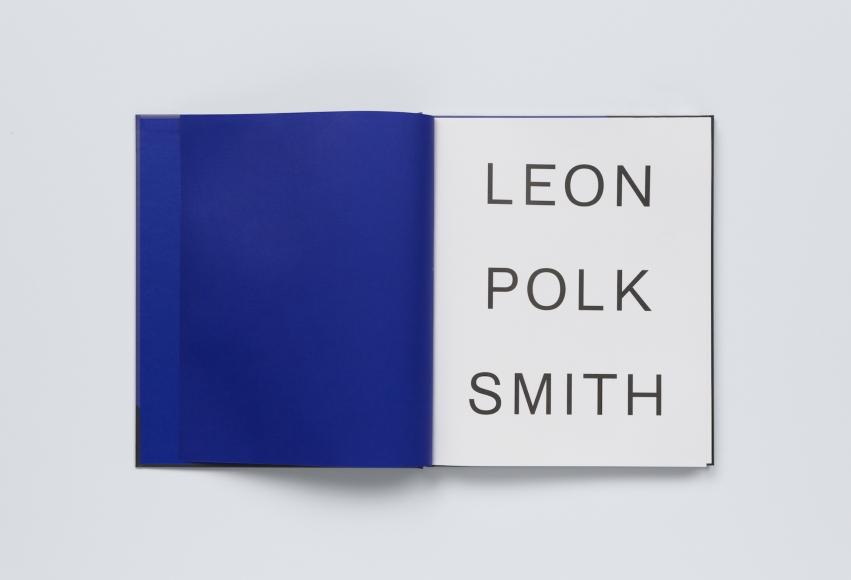 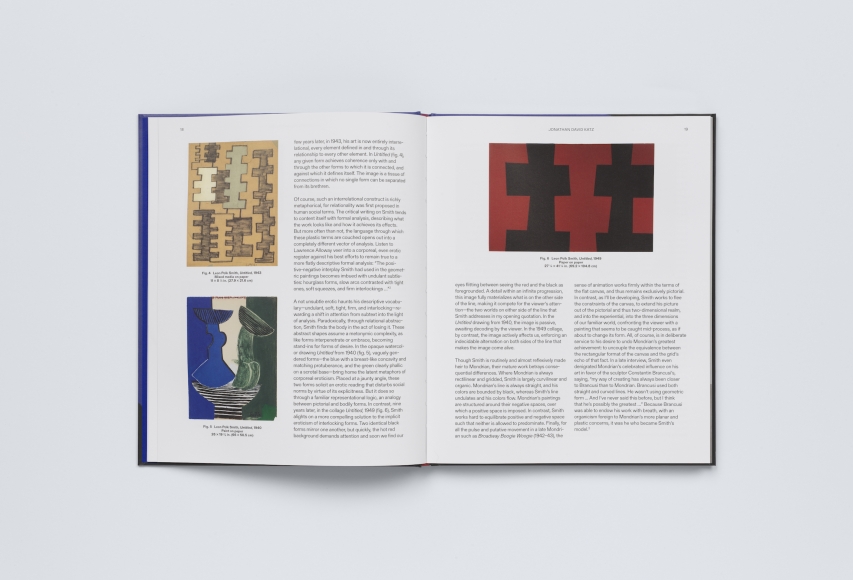 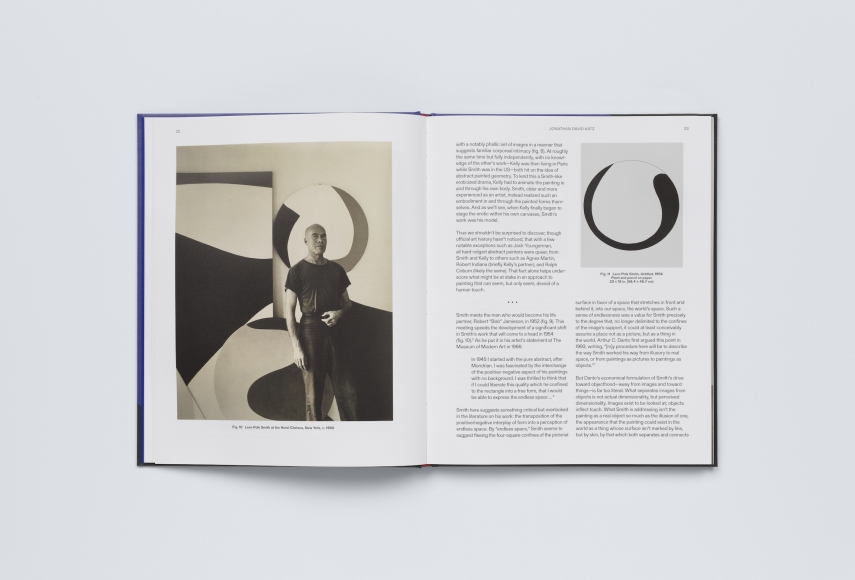 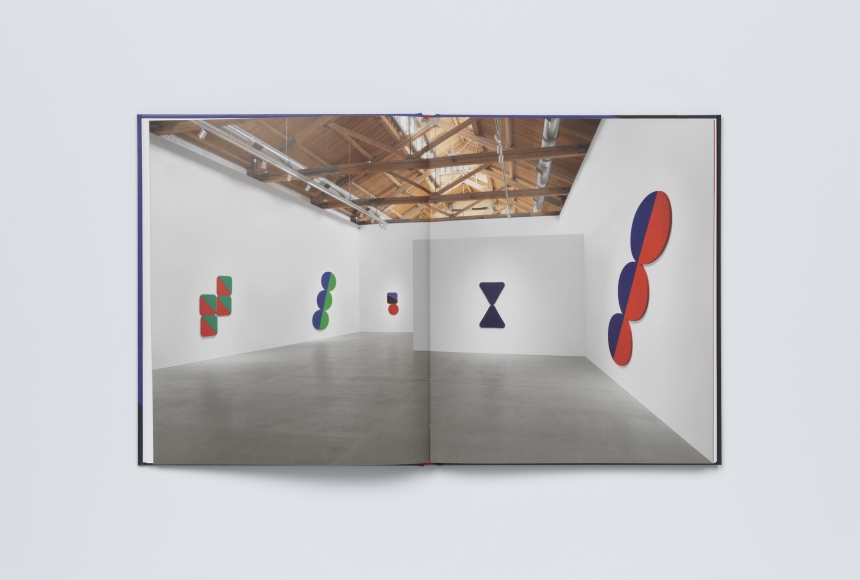 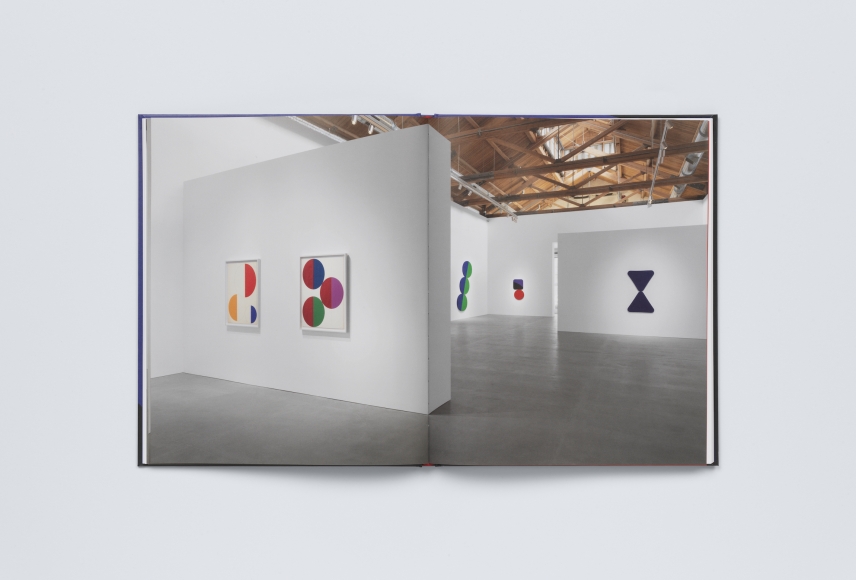 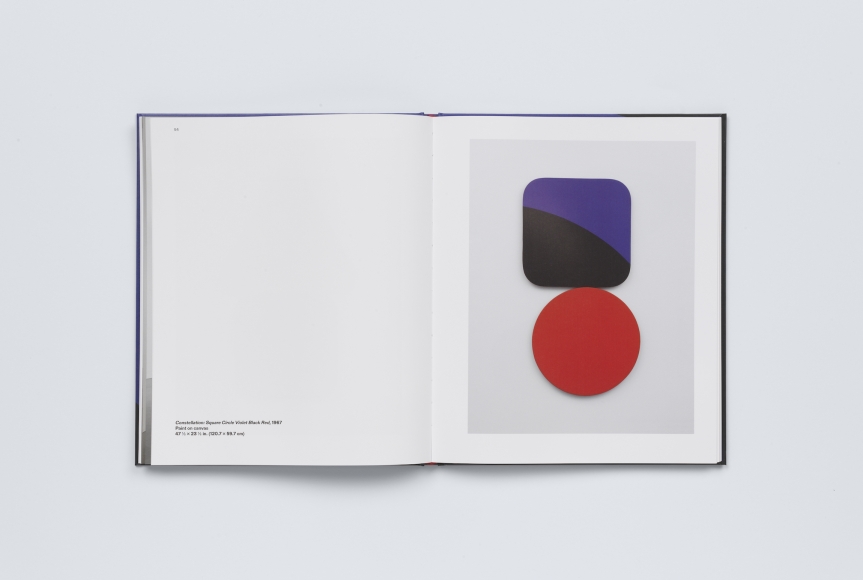 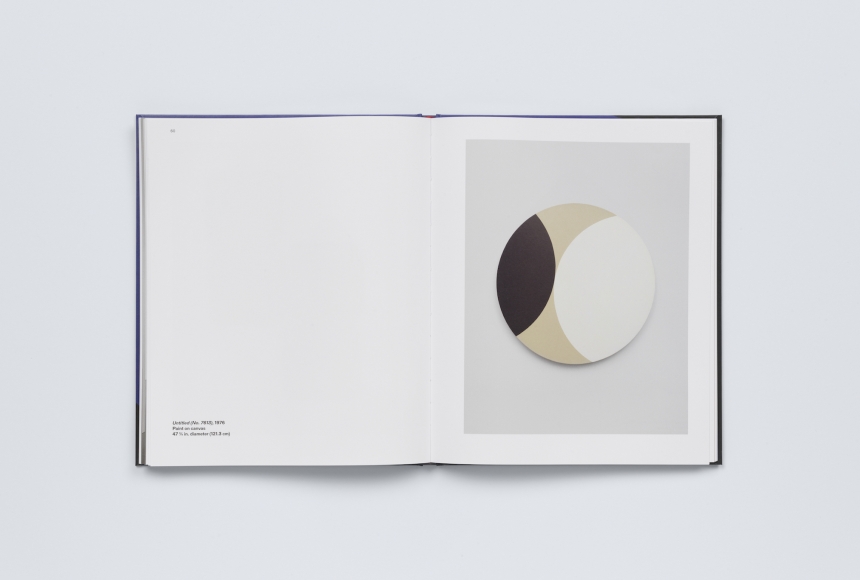 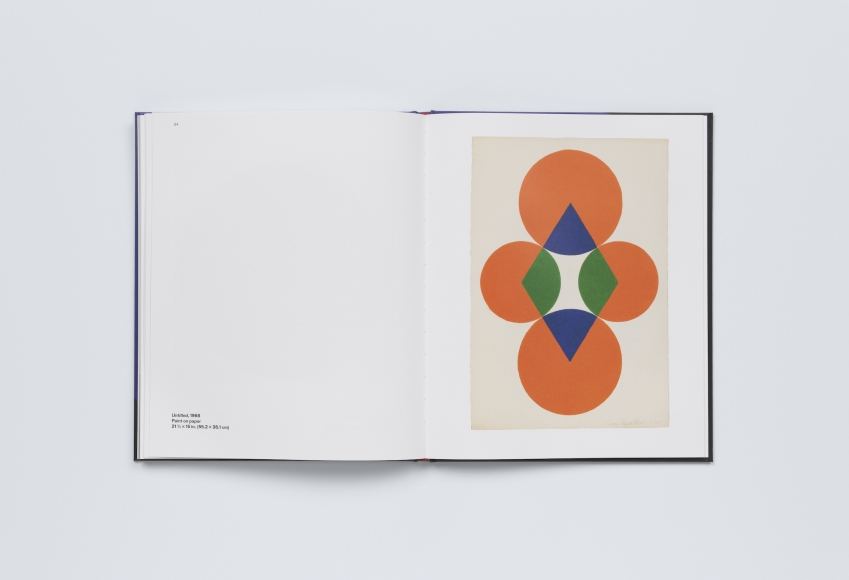 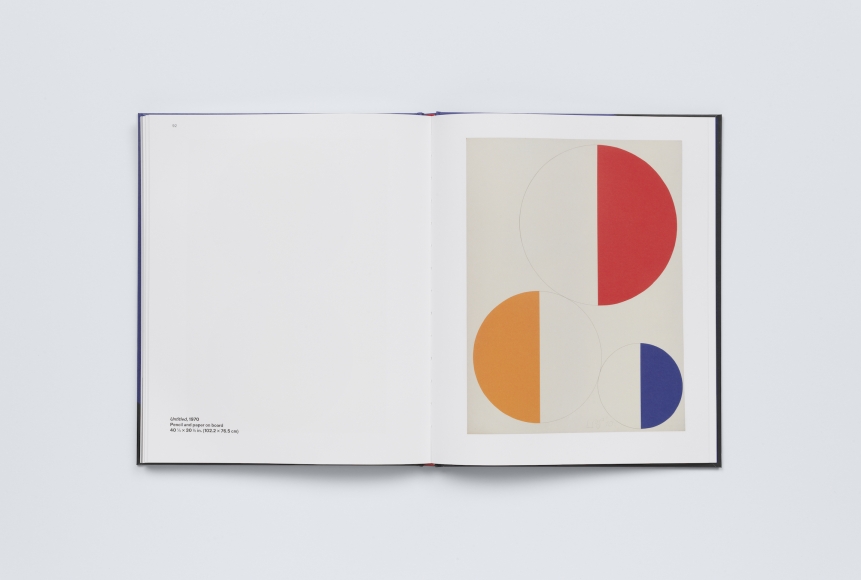 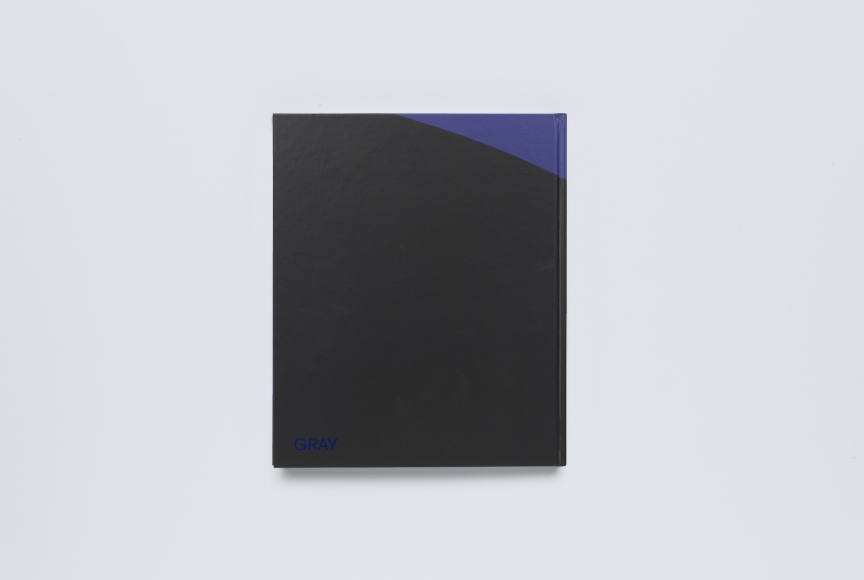