Ellen Lanyon: A Bit of Magic

CHICAGO - Gray is pleased to present Ellen Lanyon: A Bit of Magic, a solo exhibition of paintings from the Estate of Ellen Lanyon, sold to benefit the School of the Art Institute of Chicago. This exhibition was organized on the occasion of EXPO CHGO ONLINE.

Often discussed in relation to Surrealism and Magic Realism, Chicago painter and printmaker Ellen Lanyon (1926 - 2013) is celebrated for her fantastical and meticulously crafted still-life compositions. A reflection of her own private mythology, Lanyon's juxtapositions of exotic specimens from the natural world with everyday household objects subvert ideas of domesticity and offer mysterious new narratives both playful and sinister.

Beginning with her Magic series of the late 1960’s and continuing through the 2000’s, the performance of illusion has been central to Lanyon’s richly detailed and evocative paintings. It has also situated her among a generation of feminist artists whose embrace of intimacy and sentiment offered a counterpoint to modernism’s supposed neutrality.

Born in Chicago, Ellen Lanyon (1926-2013) studied at the School of the Art Institute of Chicago (BFA, 1948 / Honorary Doctorate, 2007) and the University of Iowa (MFA, 1950). She was awarded a Fulbright Fellowship to pursue postgraduate work at the Courtauld Institute of Art in London and received a Department of Interior commission to work in Everglades National Park, which brought the urgency of environmental concerns into her work.

Critic Lucy Lippard, noting the centrality of ecology and metaphors of transformation within Lanyon’s practice, described her as “naturalist and fantasist, Audubon and Pygmalion in female form.”

Lanyon worked between Chicago, where she was often identified with Chicago Imagism, and New York City, where she became a member of the Heresies magazine collective. A Bit of Magic is Lanyon’s eighth solo presentation with Gray. 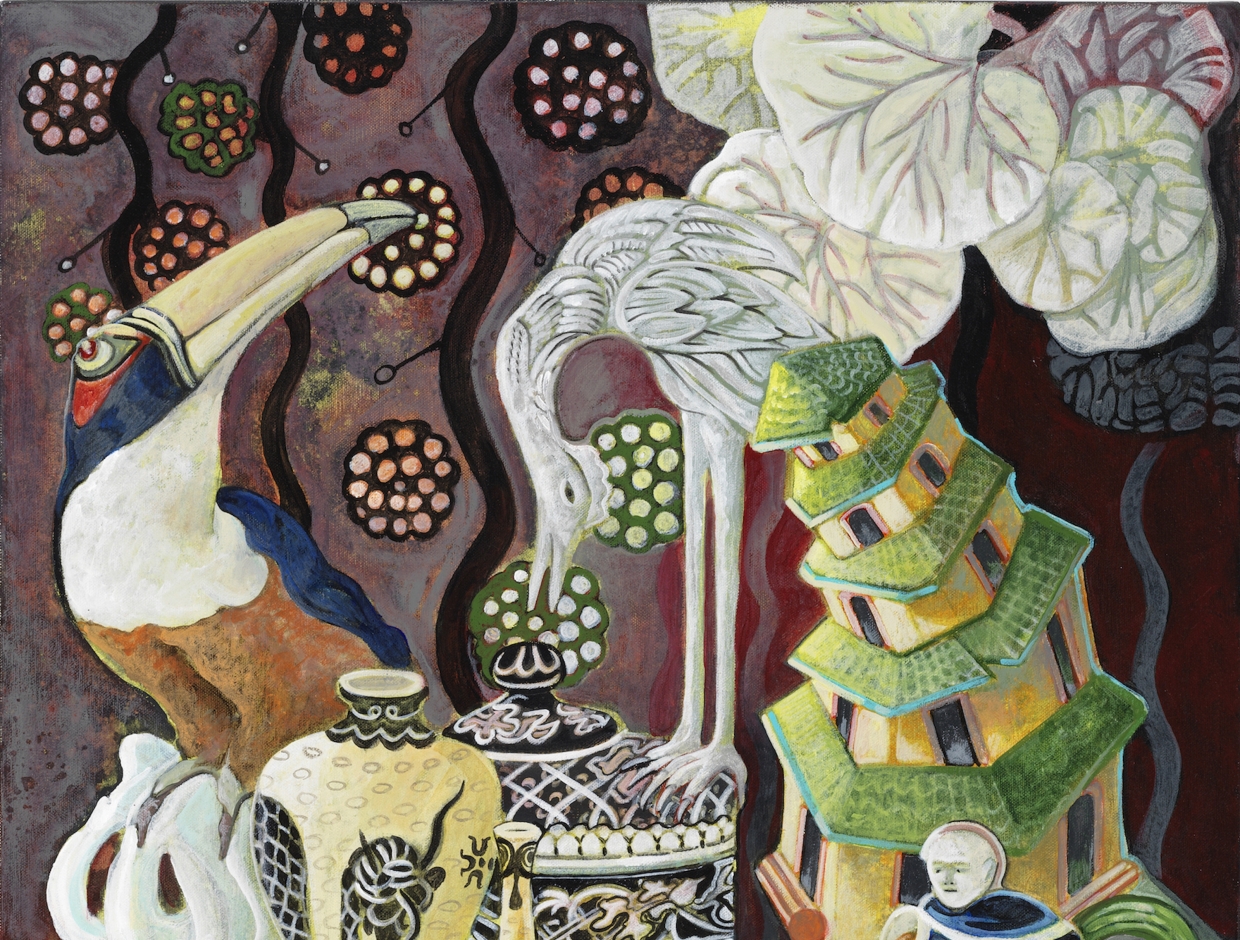 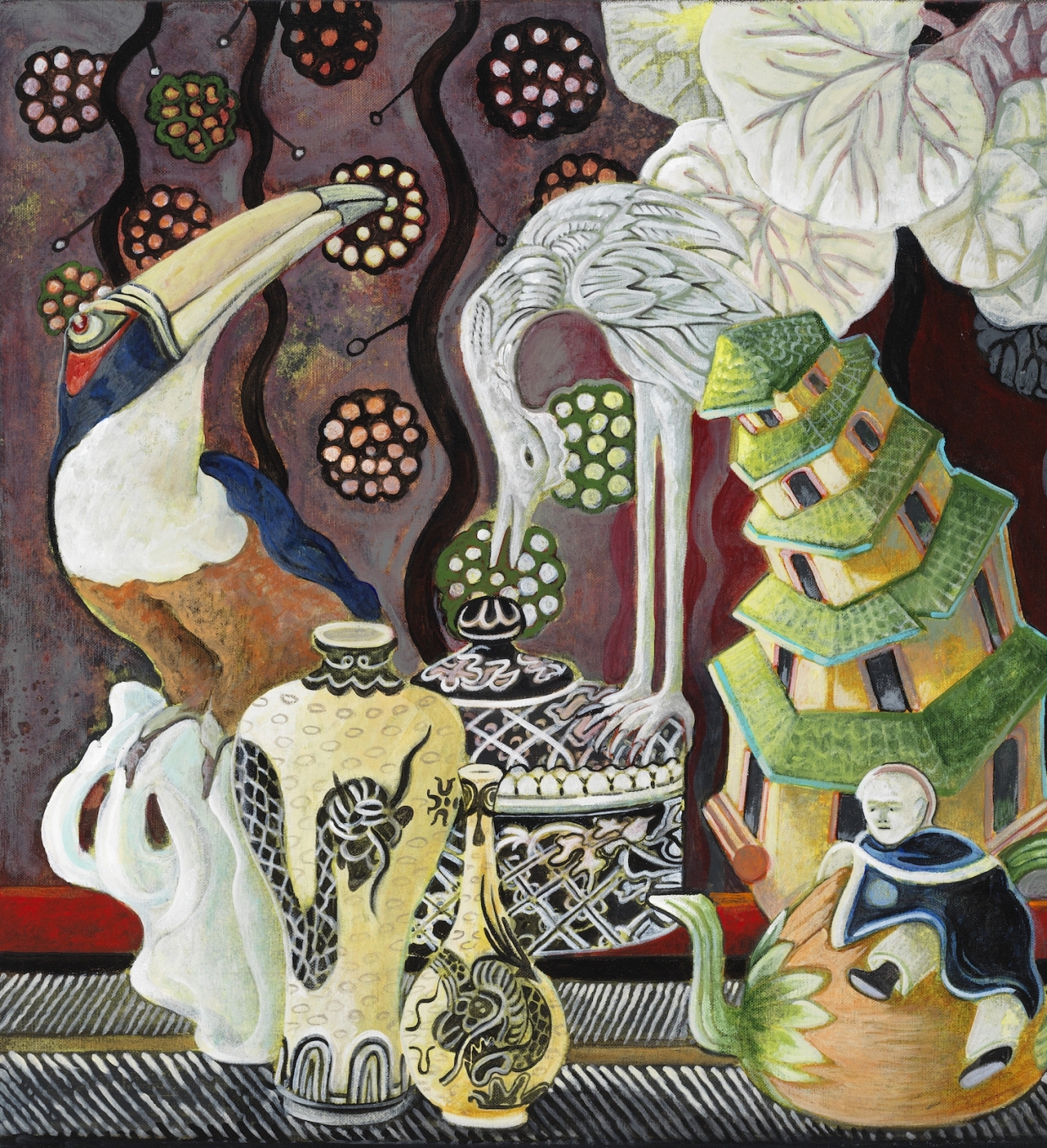 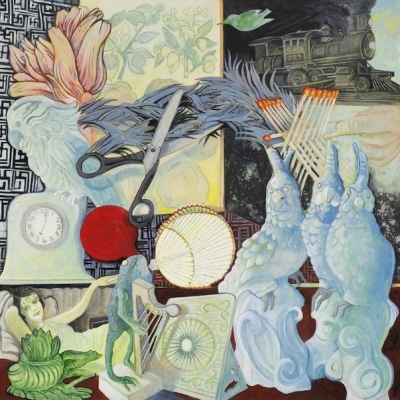