Jennifer Bartlett's (b. 1941) paintings, sculptures and installations have been captivating audiences since the early 70's. Her work has been acquired for the permanent collections of the Museum of Modern Art, Whitney Museum of American Art and Metropolitan Museum in New York; Museum of Contemporary Art, Chicago; the Walker Art Center, Minneapolis; the Tate Gallery, London and many museums in Japan, Australia and Europe. From the beginning, Bartlett's work has stemmed from a series of conversations: dialogues between past and present; between her work and the masterworks of art history; and a dialogue among the subjects within her compositions. Her early conversations between house, tree, mountain and ocean, which culminated in the installation of Rhapsody (1975-76), have continued to resurface in her work throughout her career. Richard Gray Gallery is pleased to present an exhibition of new paintings.

The exhibition will feature three new groups of paintings; the first based on city maps, which expands Bartlett's use of the grid as a way of understanding space and incorporates physical features of real locations; the second based on Fibonacci's theory of number progression, in which random elements appear to arrange themselves into patterns; and the last group is shape paintings, with dots, lines and overlapping grids, celebrating the pure pleasure of painting. Her use of irregularly shaped canvases help her to explore different ways of organizing space, a deliberate counterpoint to her familiar use of the grid. 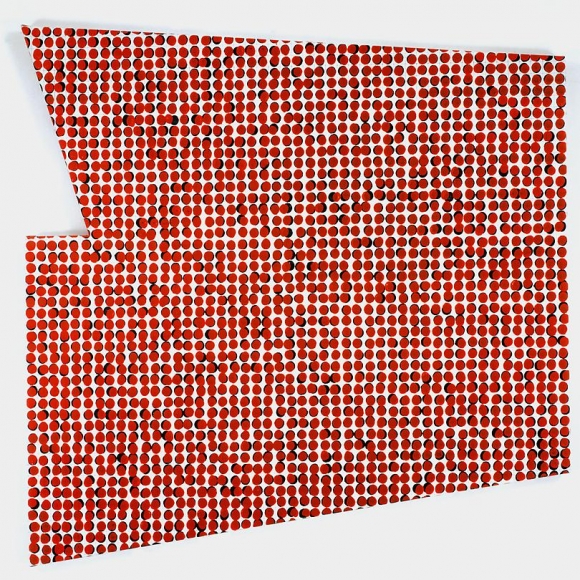 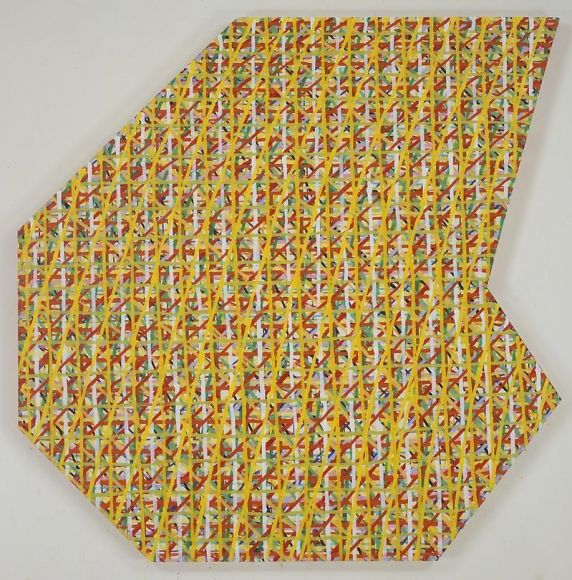 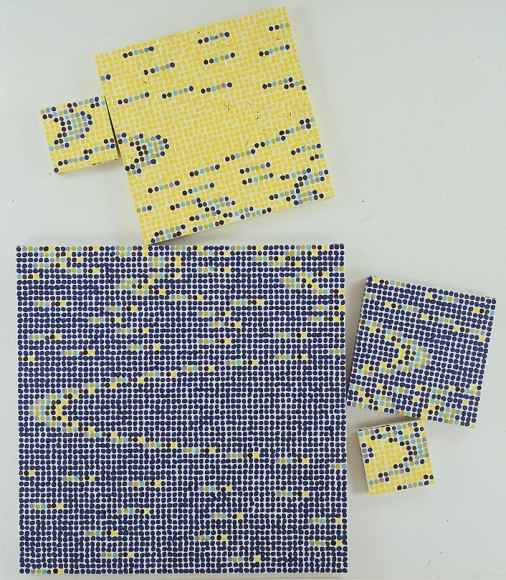 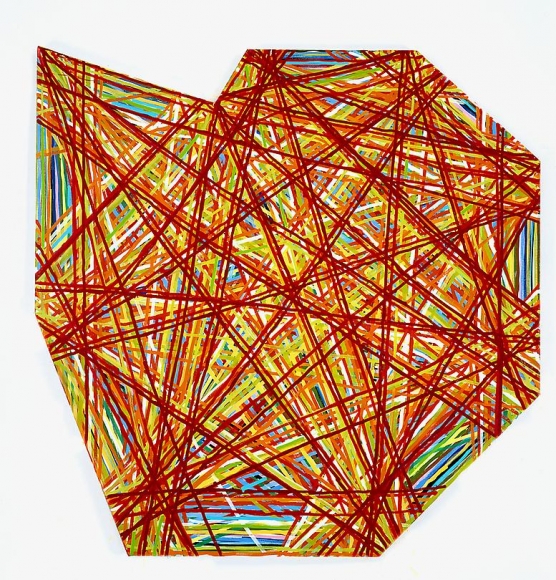 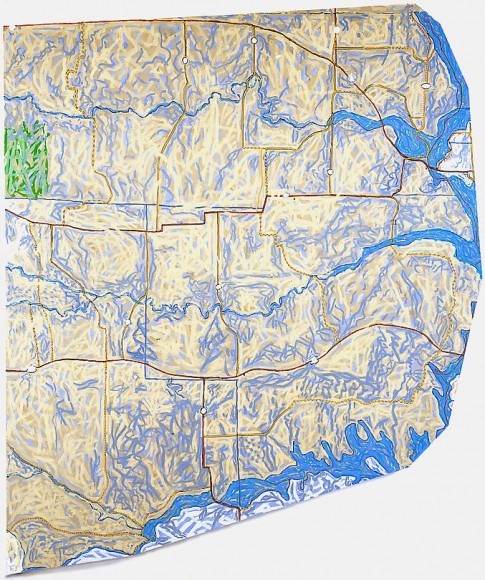 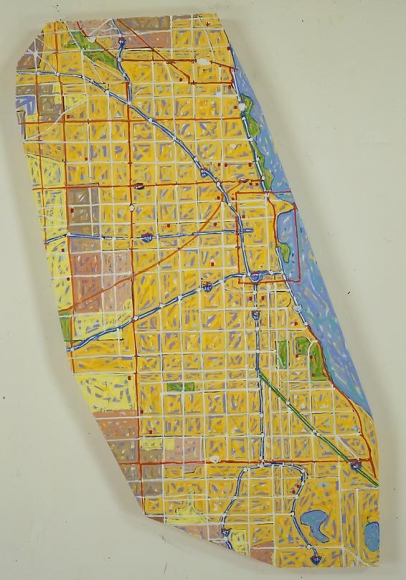 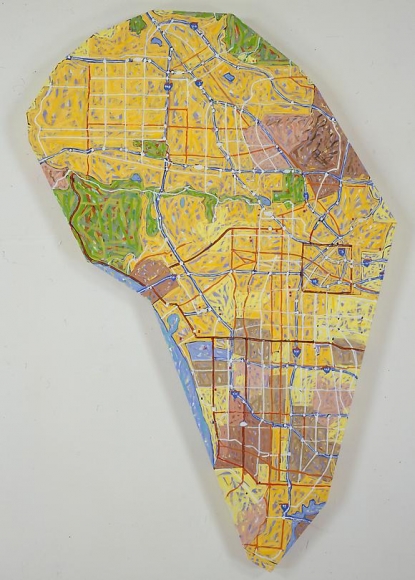 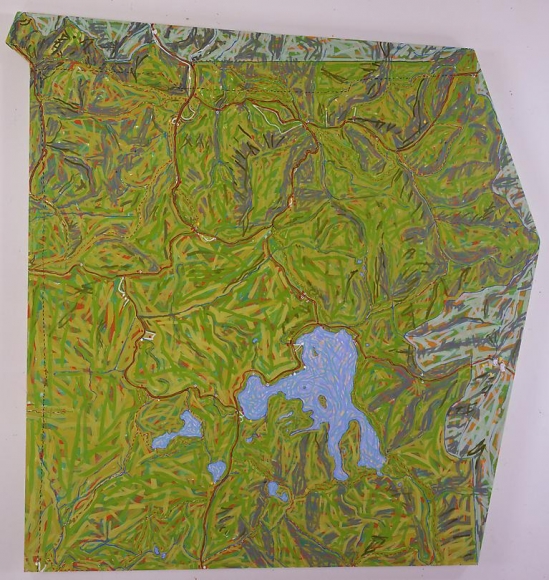 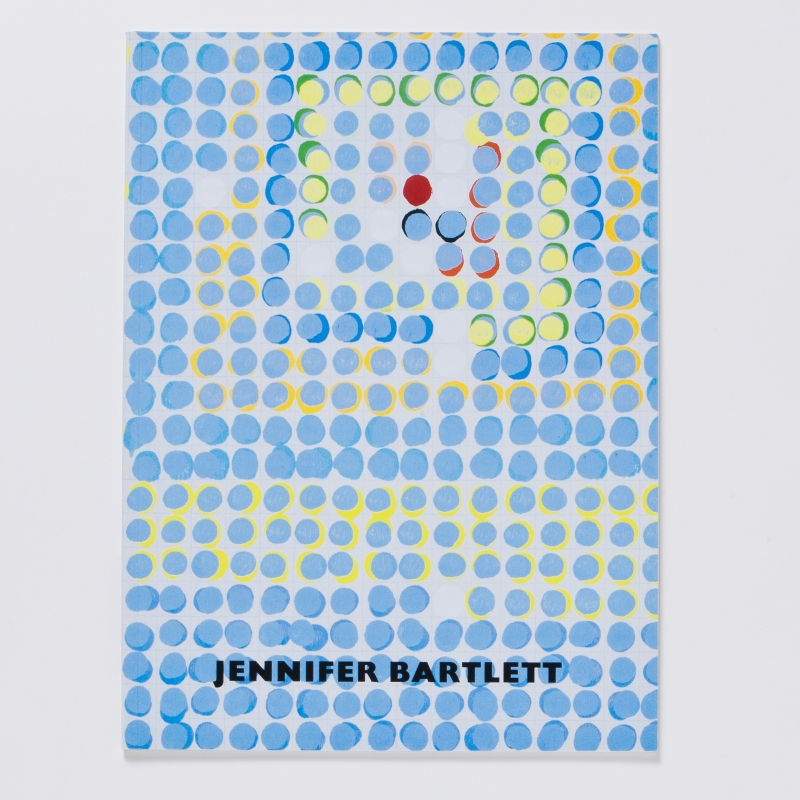