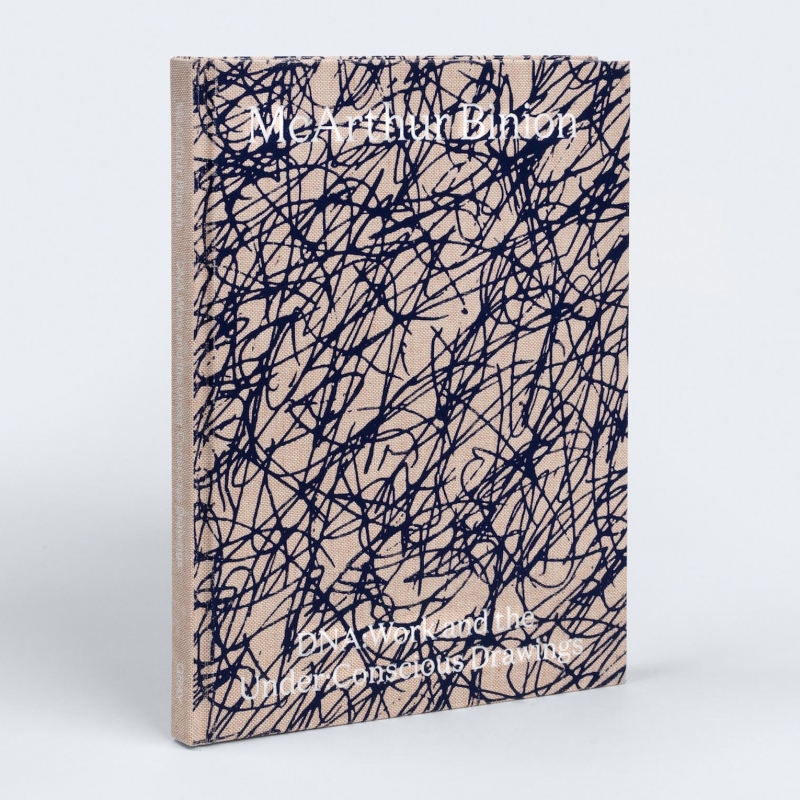 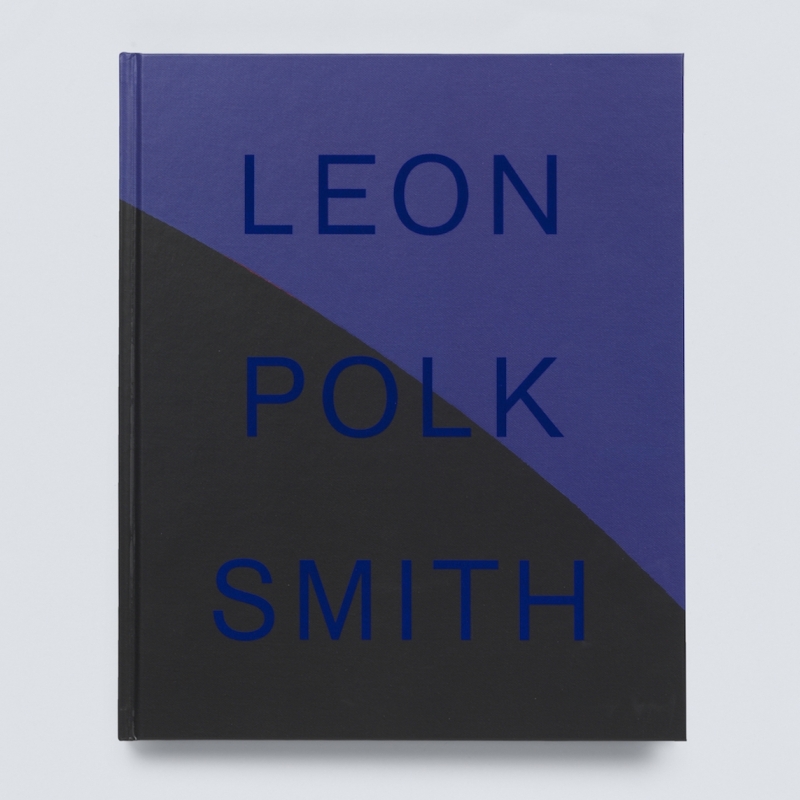 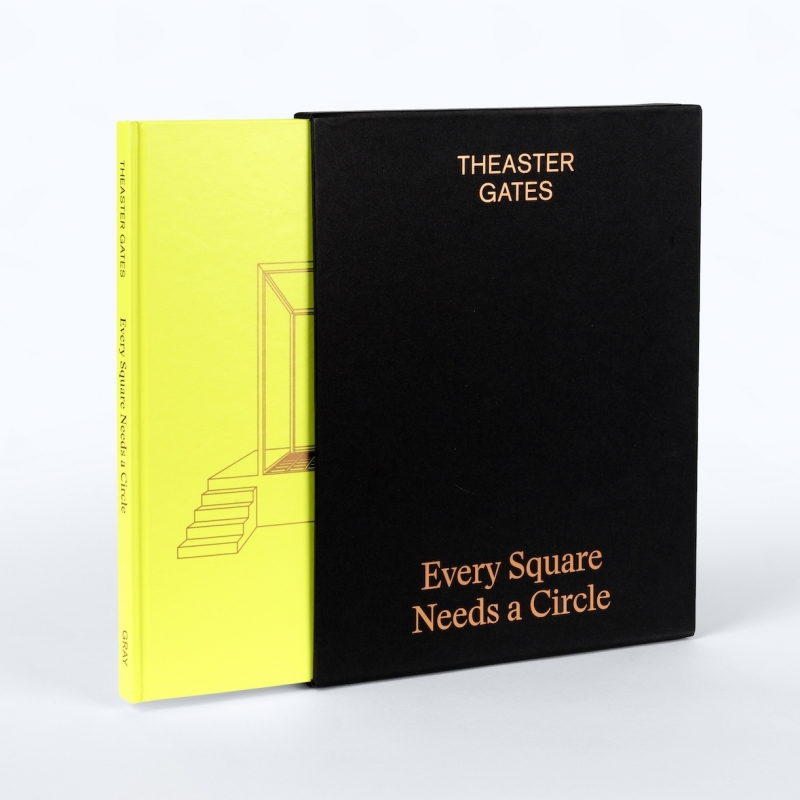 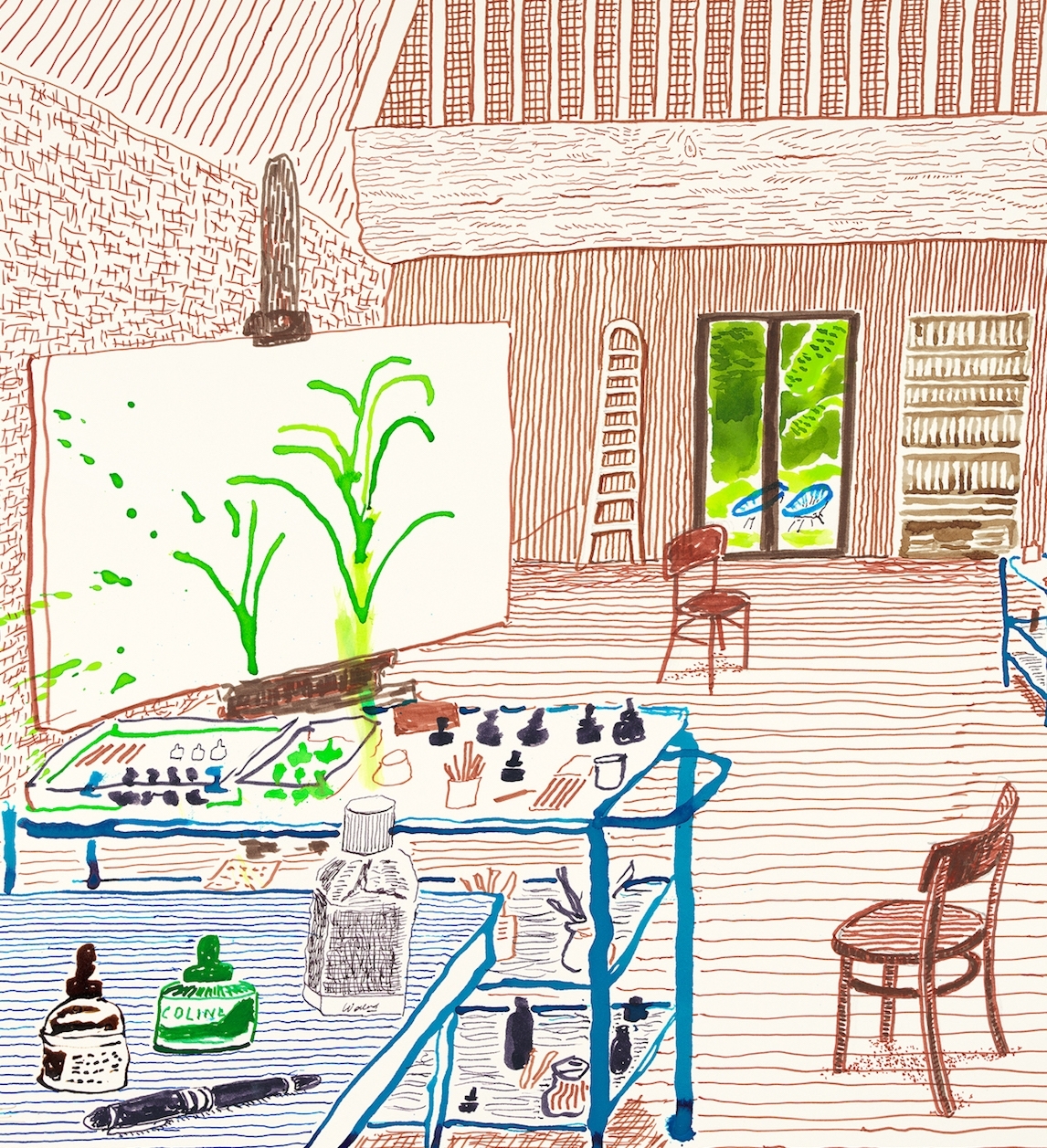 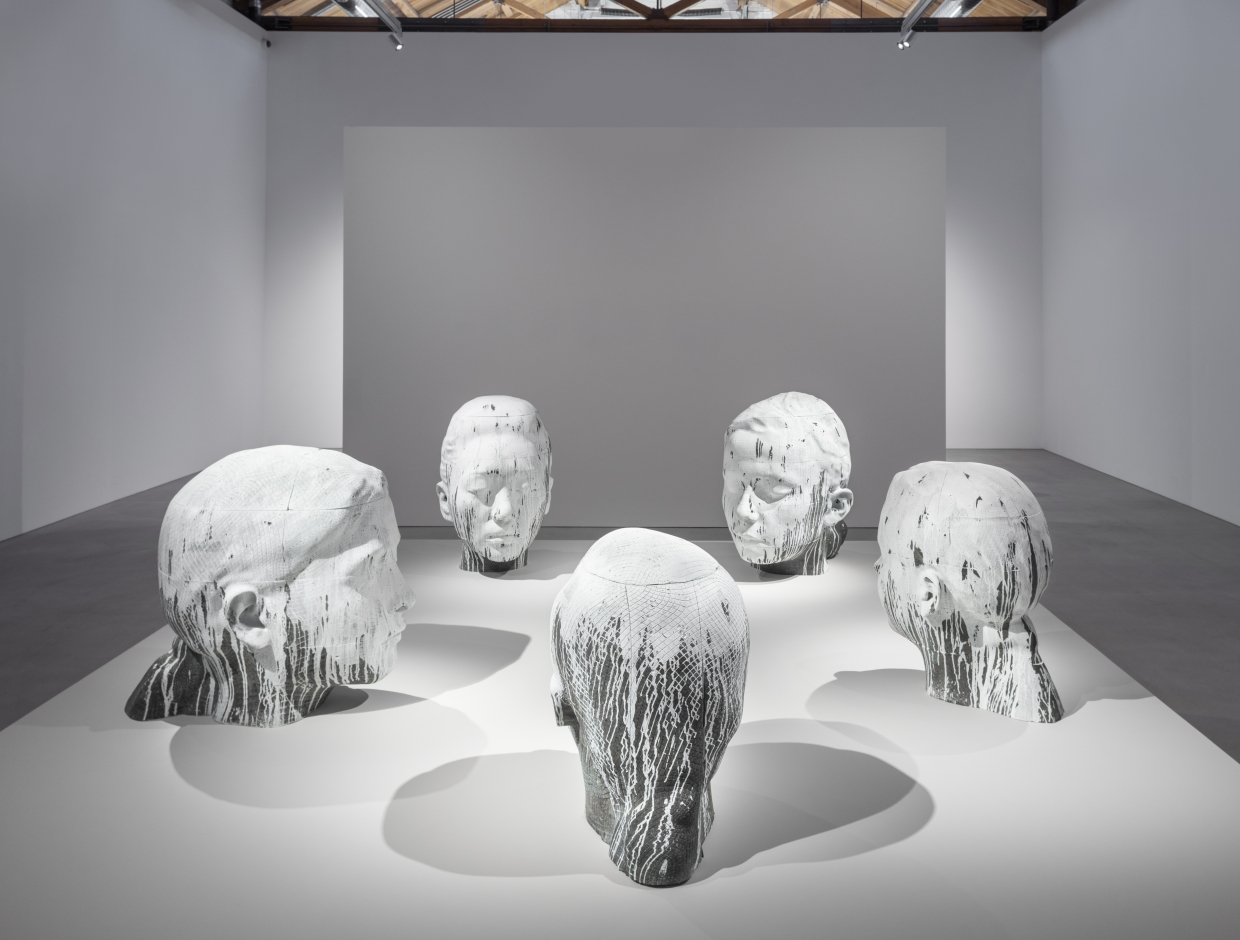 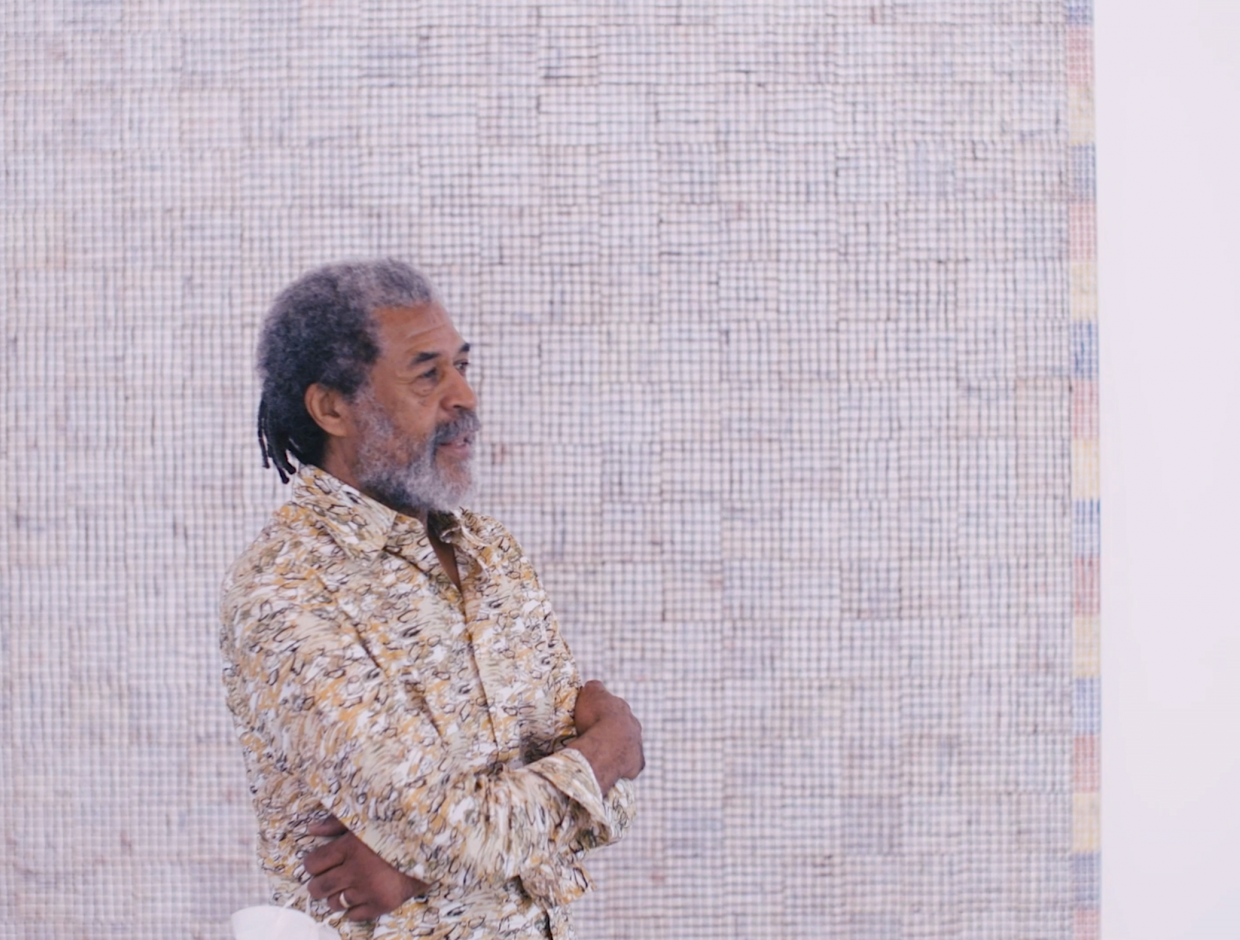 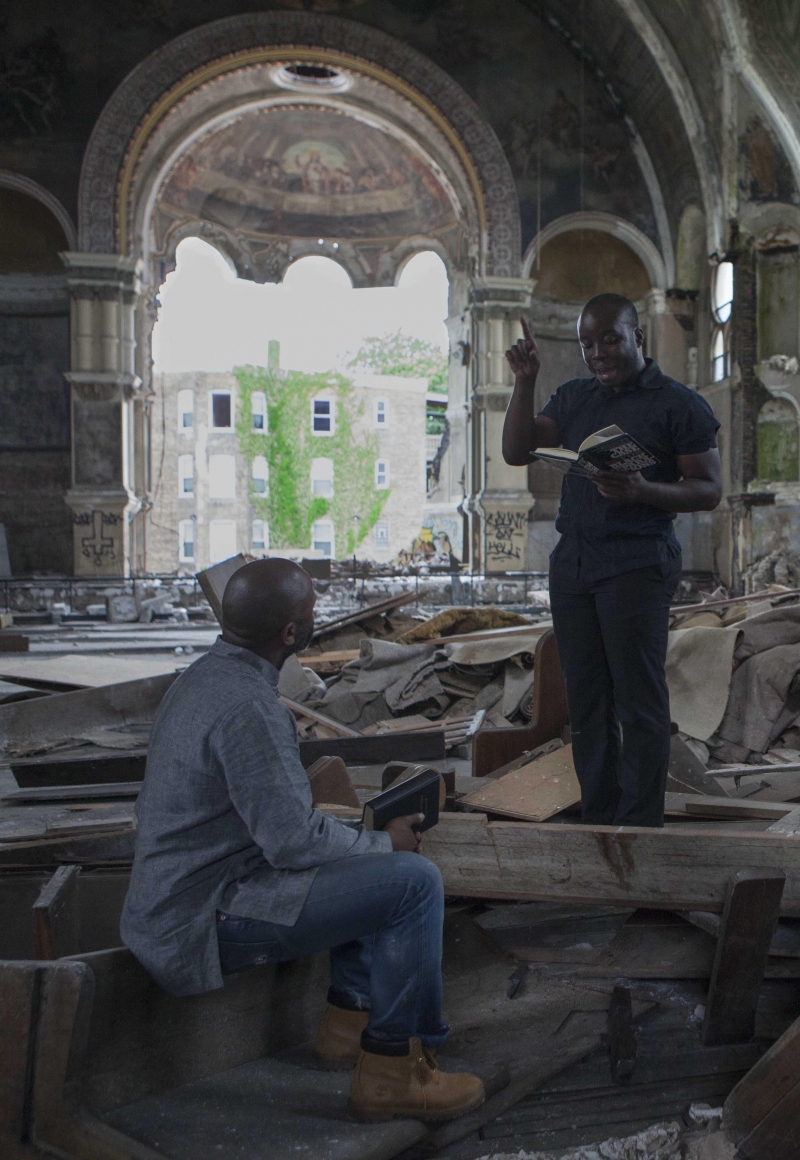 The New Museum
Grief and Grievance: Art and Mourning in America February 17 - June 6, 2021 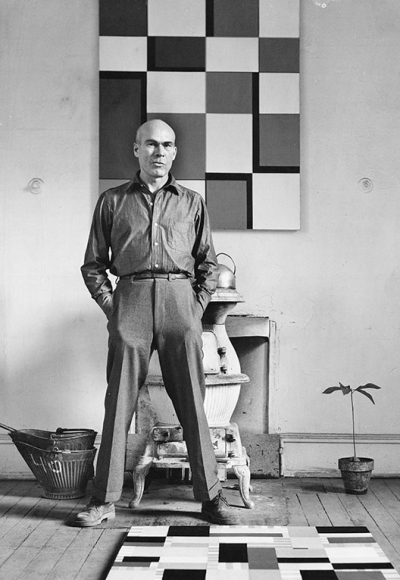 Leon Polk Smith: Hiding in Plain Sight opens at the Heard Museum on February 5. The exhibition explores the importance of geography and culture on Smith's practice, starting in Oklahoma Territory where he was born and raised surrounded by Indigenous people and culture, and ending in New York City where he would later move and become a founding icon of mid-century modern art. 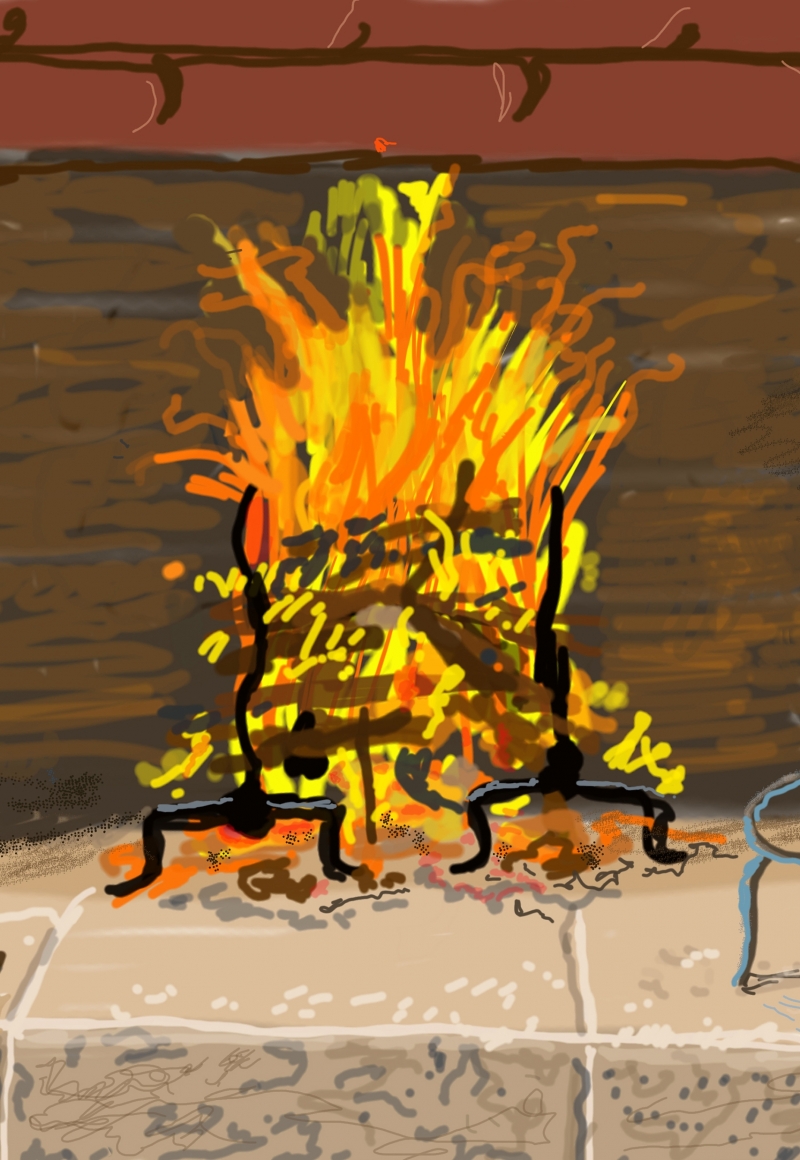