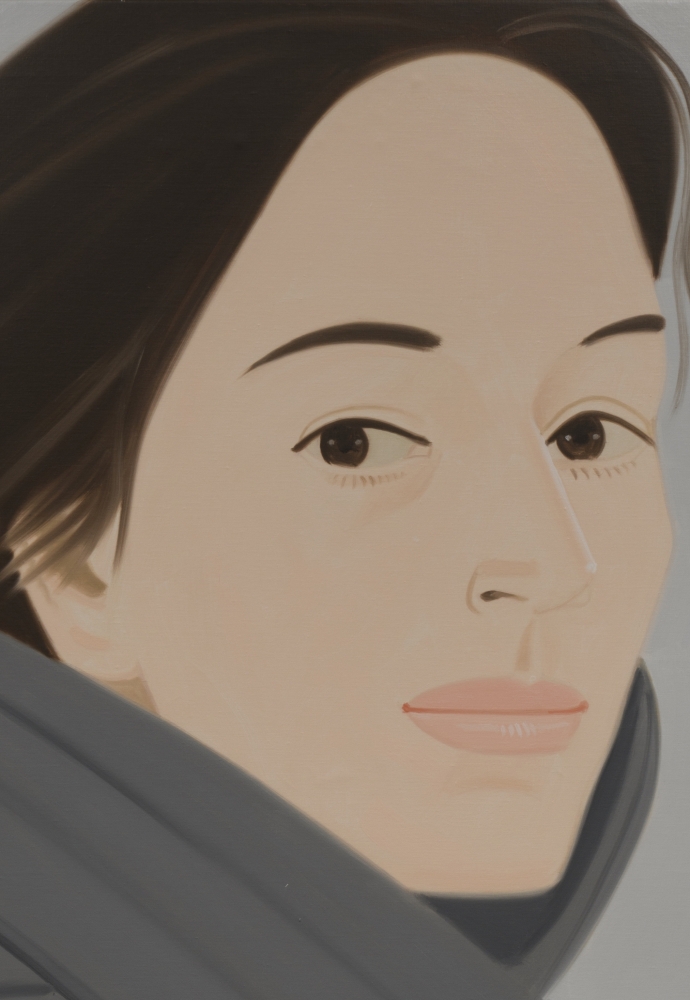 For more than six decades, Alex Katz has established himself as a preeminent painter of modern life. Characterized by wide brushstrokes, sleek swathes of color, and refined compositions, Katz’s distinctive portraits and lyrical landscapes bear a flattened surface and consistent economy of line.

In 1957, though, the then thirty-year-old painter felt as if he had hit a roadblock: “I kept making paintings, and they were good, but they were boring… It was the only time in my life when a thing like that happened.” Ultimately it was his decision to paint what he termed “specific portraits” and the impact of meeting Ada Del Moro later that year that set off the resulting decades of Katz’s inventive painting practice. 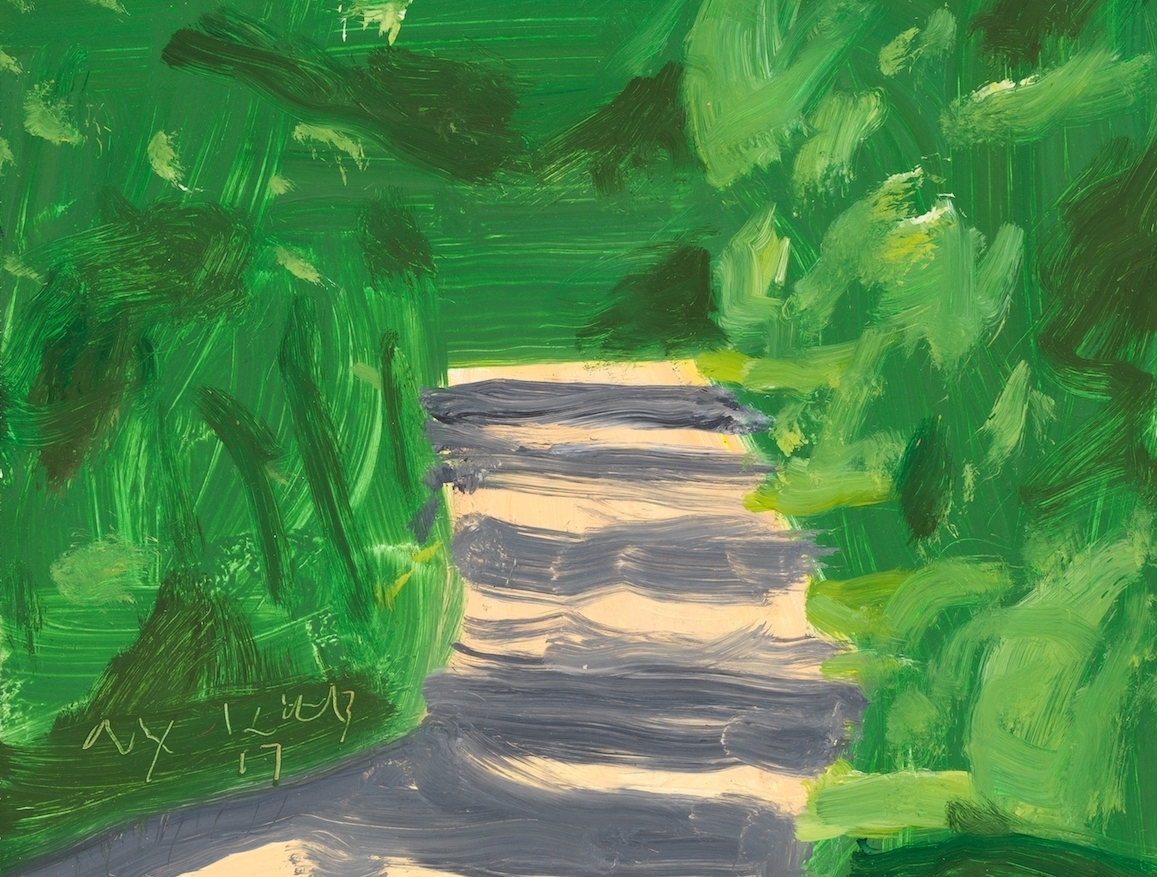