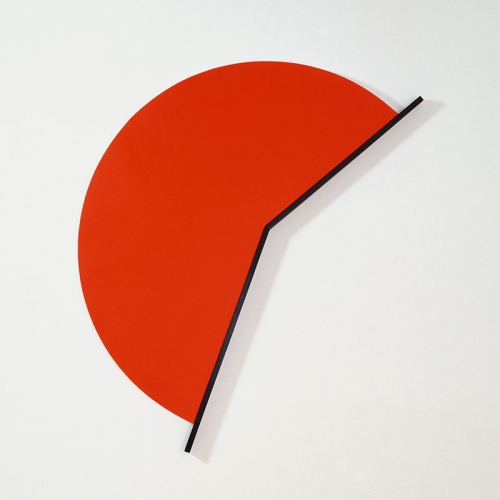 Leon Polk Smith, one of the most significant American artists of the 20th century, has been studied and celebrated through major exhibitions, publications, and scholarship over many years—and yet, a significant source of inspiration and influence on his artistic production remains largely unexplored.

This original exhibition takes visitors on a visual journey that starts in Oklahoma Territory, where Smith was born and raised surrounded by Indigenous people and culture, to New York City where he would become a founding icon of mid-century modern art.

Curated by Joe Baker and Diana Pardue, Hiding in Plain Sight pairs outstanding examples of late 19th and early 20th-century works of Indigenous art from Oklahoma Territory, including beadwork, hide painting, and ribbon applique, with Smith’s paintings. Featuring more than 40 works spanning seven decades of his legendary career, highlights include masterworks from his Constellation series. In the words of Leon Polk Smith, “I grew up in the Southwest, where the colors in nature were pure and rampant, and where my Indian neighbors and relatives used color to vibrate and shock.” 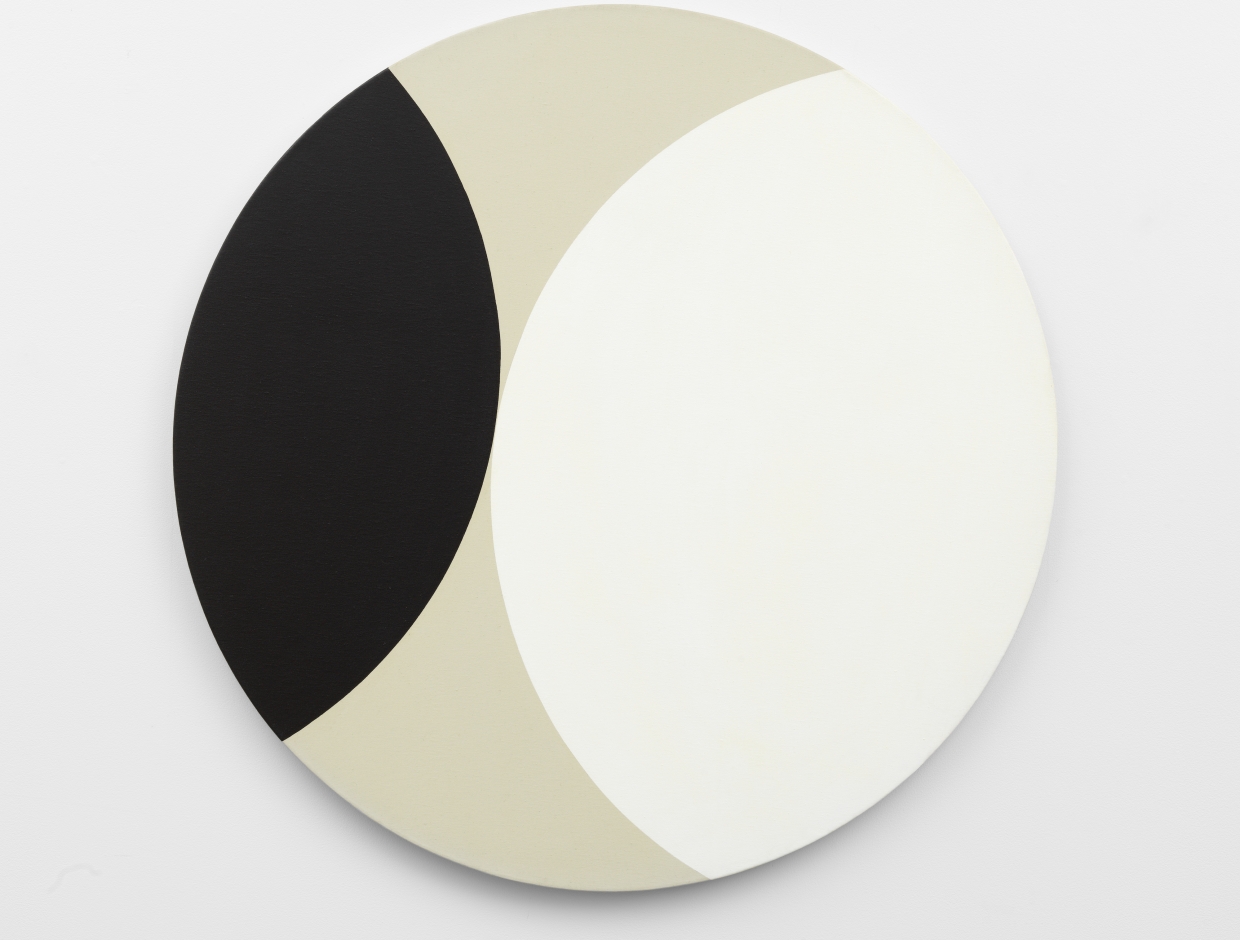