This online exhibition has concluded. To inquire about the availability of these works, please contact us by clicking here.

“My drawings grow as I work on them, that’s a physical fact.”  - Jim Dine 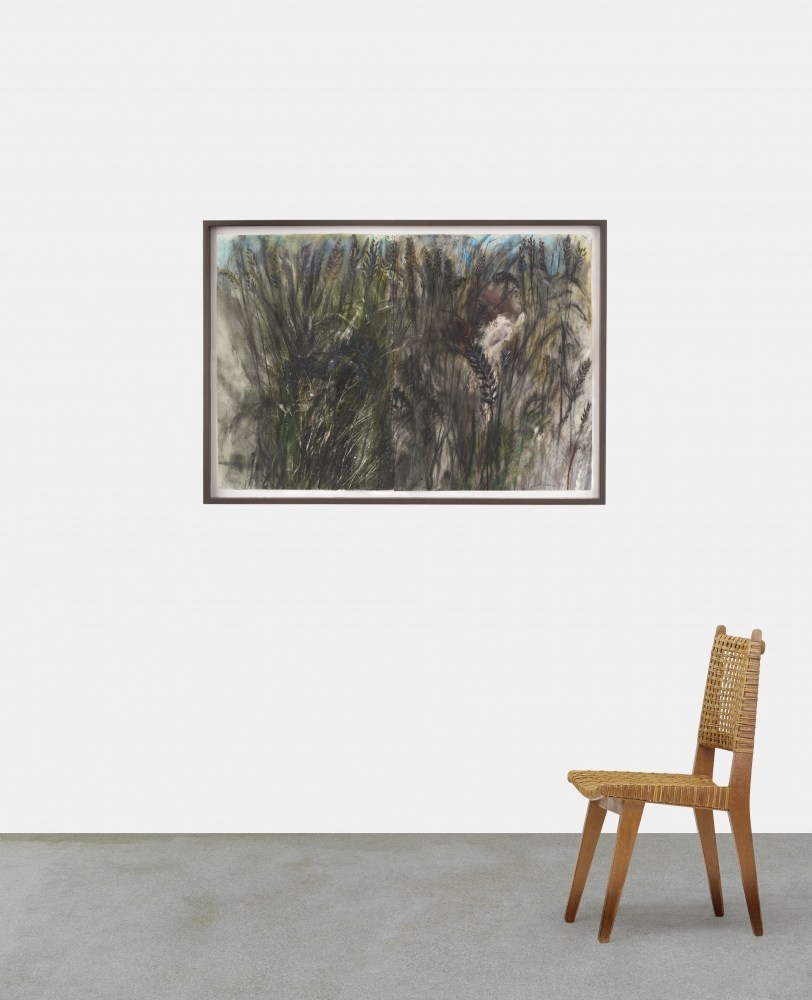 In the 1970s, Jim Dine began to draw from life, working repeatedly from the same models and from his own image as a way to translate the visual subtleties that emerge from deep observation. Around this same time, Dine began a study of plants through drawing, a practice that has remained central to his work to this day.

In the early 1960s, Dine began The Plant Becomes a Fan, a charcoal drawing on canvas which he continued to develop into prints and sculptures over the following decade. The work depicts the metamorphosis of a leafy plant stalk as it transforms into a household fan and offers one of the earliest examples of Dine’s career-long fascination with the interplay of organic matter and industrial materials, The Plant Becomes a Fan serves as a precursor to Dine’s botanical drawings in that it frames the waxing and waning lifecycle of plants as a process just as mutable as the artistic process itself.

Extending from a tradition of illustration that dates back to the Renaissance, Dine's botanical drawings are spurred by an insatiable curiosity around the intricacies of nature. “What excites him is the prospect of capturing not just the look of that stem, leaf or flower in all its particularity, at a defined moment or over a period of time, but of conveying a sense of its growth or decay as an organic substance…”[i] This recognition of time and its effects informs Dines unblinking engagement with his own image. As with the plant, the self-portrait provides the artist with ever-changing source material in which to express markers of time and mortality.

Jim Dine in his studio with The Plant Becomes a Fan, mid-1970s.

“If my personality is revealed in a plant drawing… it would be just the emotion and the way I felt when I depicted it at that moment, that day, or as the days go on the building up of layers like the unconscious."    - Jim Dine [ii] 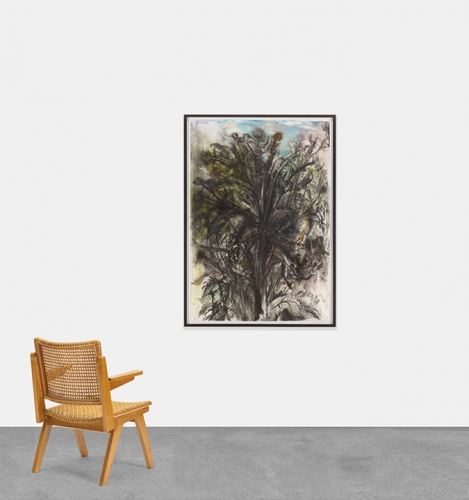 Charcoal, pastel and watercolor on paper

Jim Dine’s drawing process is one of continual revision, which he refers to as “correcting.” Working in mixed media, including charcoal, pastel, graphite, and watercolor, he builds up his drawings, erases them, and continuously works the surfaces, almost to the point of losing the image or the paper all together. “I probably made ten drawings in a year but there were maybe one hundred or two hundred drawings underneath… I love building up, erasing, losing it, bringing it back, taking it away ... It’s the corrections that are interesting. They are the history of each drawing.”[iii]

Dine’s botanical drawings often extend beyond the dimensions of a single sheet, and he freely joins additional paper to the original as the work evolves. As scholar Marco Livingstone notes, “[T]he appending of one sheet to another appears to have been dictated by the plants as much as by the process, as if he had been caught by surprise by their growth in the very act of depicting them. He affords each plant the dignity of its own life and character." Dine explains this symbiosis between author and subject succinctly: “My drawings grow as I work on them, that’s a physical fact.”[iv] 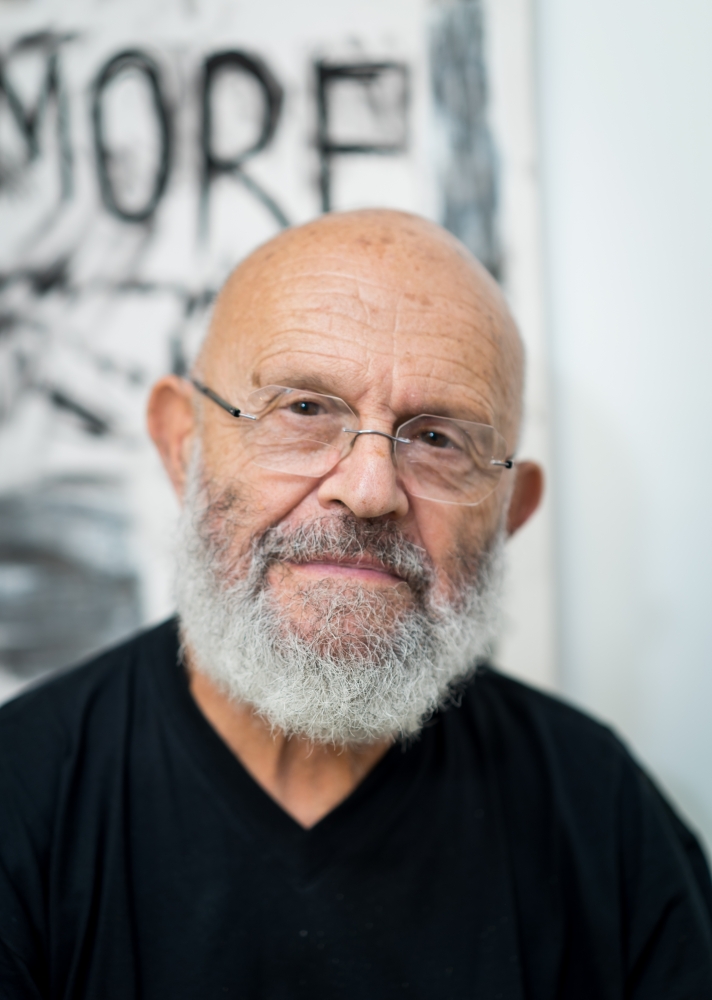 Jim Dine (b. 1935, Cincinnati, Ohio) is an American artist who rose to prominence in late-1950’s New York. He played a key role in creating the first “Happenings” and thereafter was closely associated with the Pop Art movement. His diverse body of work defies such easy categorization, however, as it is also understood as seminal to Neo-Dada and Neo-Expressionism. An innovator throughout his long career, Dine’s vast and varied output includes paintings, assemblages, sculptures, drawings, prints, and over twelve books of poetry. His extensive practice has been the subject of more than 300 solo exhibitions around the world, including eleven major surveys and retrospectives since 1970.