Richard Gray Gallery is proud to announce two coordinated exhibitions of work by the acclaimed American artist Jim Dine. In Chicago, Looking at the Present examines Dine’s recent large-scale paintings. In New York, Primary Objects presents work from a formative period in Dine’s practice, focusing on his mixed material paintings and sculptures from 1961 through 1965.

Looking at the Present inaugurates Richard Gray Gallery’s new converted warehouse space at 2044 West Carroll Avenue. The exhibition opens with a public reception for the artist on Friday, April 28 from 6 to 8 PM.

The exhibition reveals the development of new directions in Dine’s painting practice. Shedding the iconography of hearts, robes, and the Venus de Milo that has animated his visual language for decades, Dine’s recent work depicts elusive imagery that emerges and recedes in masses of layered, gestural marks. Some of the works, such as Coming from the Darkness, I Hear Your Laugh! (2016), step away from figurative depiction altogether, whereas others, like The Funny Pleasures of War (2015-16), bring in fragments of the human body or iconographic symbols like the skull. The silhouette of the artist’s head is a recurring icon in the paintings, a device that Dine uses to merge self-portraiture with his study of surface, texture and paint itself.

In most of these works, Dine has built up a heavy impasto surface. By mixing sand into the acrylic paint, he has developed a process in which he is continuously revising his own work. In the studio, Dine moves between building up layers of gritty paint and blasting them away with power sanders and other tools. The exhibition is made up of large-scale and multi-panel canvases. The largest, Errant Rays and Seeds Escaping (2015-16) measures nearly nineteen feet in width and loosely depicts bodies coalescing and fragmenting amid vividly pigmented impasto.

A two volume exhibition catalogue documents both exhibitions and features contributions by Hamza Walker, LAXART Executive Director and former Director of Education and Associate Curator at the Renaissance Society, and Michael Rooks, Wieland Family Curator of Modern and Contemporary Art at the High Museum of Art.

Jim Dine (b. 1935, Cincinnati, Ohio) arrived in New York City in 1958 and rose quickly to prominence for his role in creating the first “Happenings” with Claes Oldenburg, Robert Whitman, Lucas Samaras and others. Dine studied at the University of Cincinnati and the Boston Museum School, and he received his BFA from Ohio University, Athens.

Dine’s extensive practice in painting, drawing, sculpting and printmaking has been the subject of more than 300 solo exhibitions around the world, including ten major surveys and retrospectives since 1970. These include I Never Look Away (2016), a retrospective of Dine’s self-portraiture at the Albertina Museum, Vienna; Jim Dine (2011), the first retrospective of the artist’s sculpture at the Frederik Meijer Gardens and Sculpture Park, Grand Rapids; Drawings of Jim Dine (2004), a major traveling survey organized by the National Gallery of Art, Washington, D.C.; Jim Dine: Walking Memory (1999), a career retrospective organized by the Solomon R. Guggenheim Museum, New York; Jim Dine: Five Themes (1984-85), a traveling survey organized by the Walker Art Center, Minneapolis, which traveled to the Phoenix Art Museum, the Saint Louis Art Museum, the Akron Art Museum, the Albright-Knox Art Gallery, and the Hirshhorn Museum and Sculpture Garden; and a 1970 mid-career retrospective at the Whitney Museum of American Art, New York. 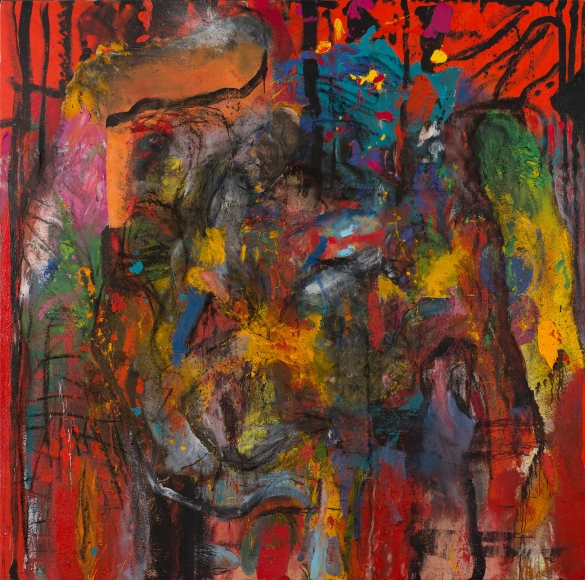 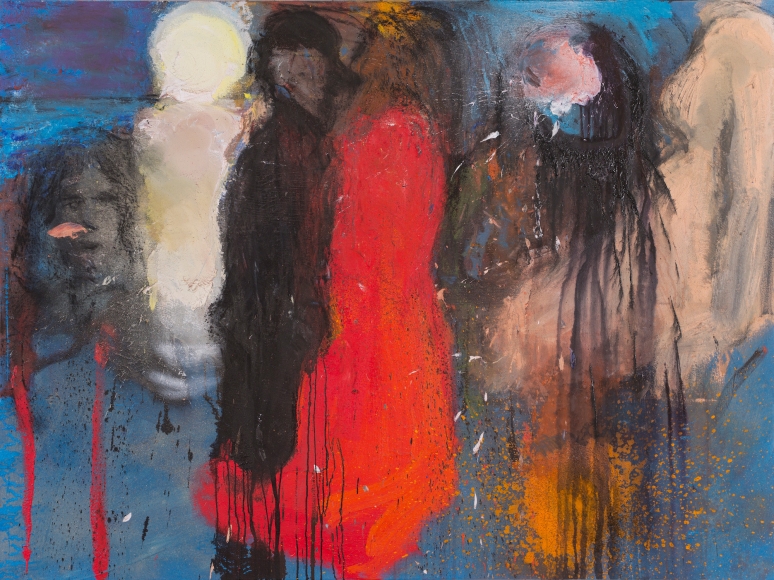 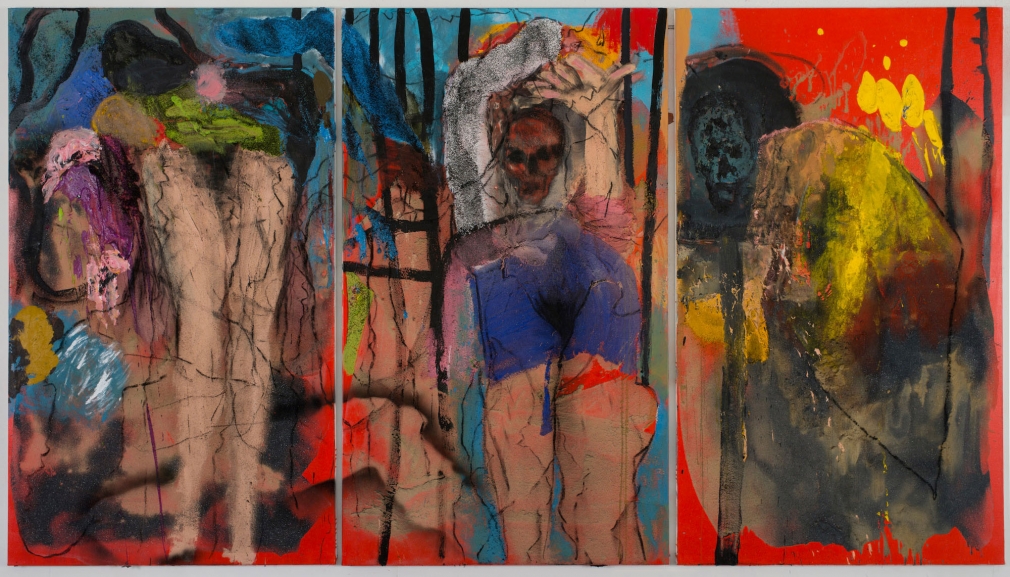 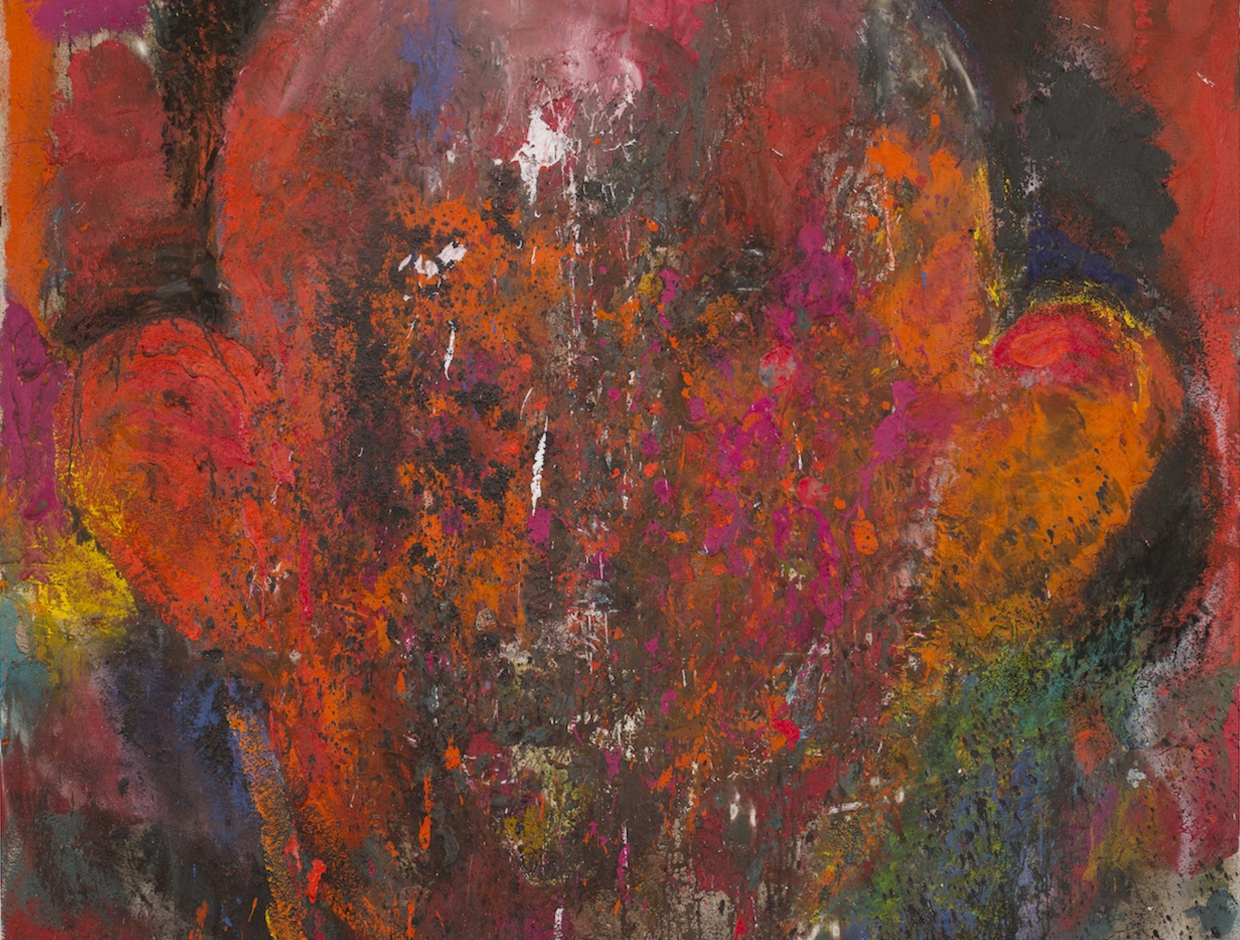 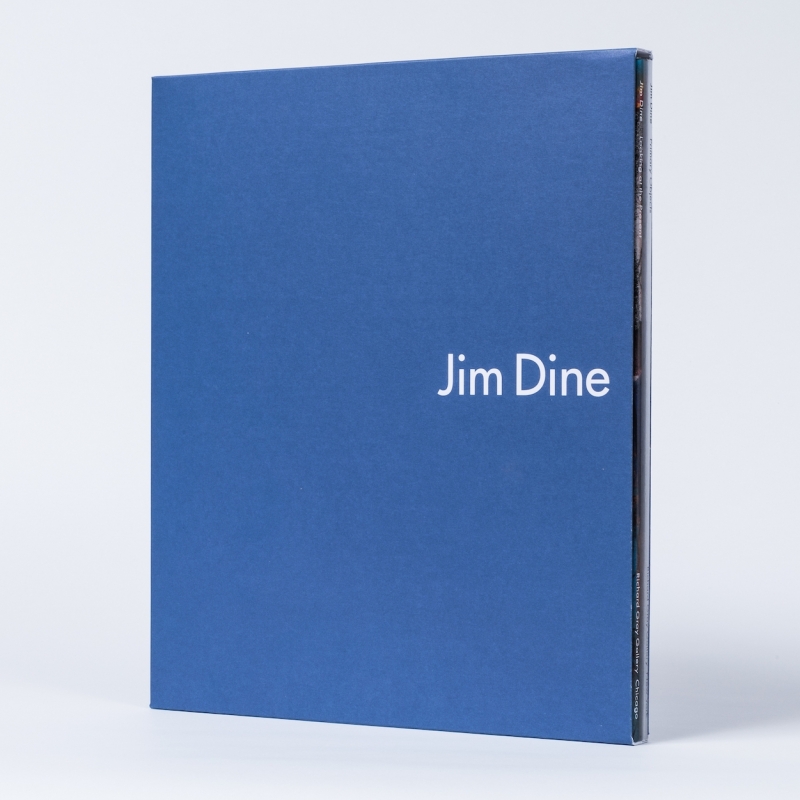 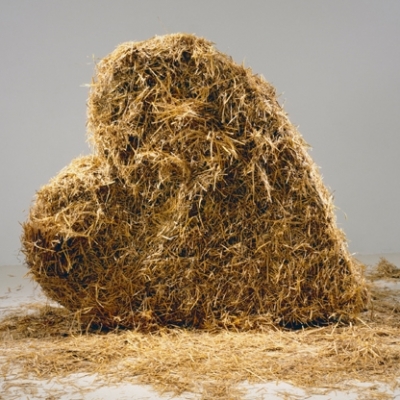 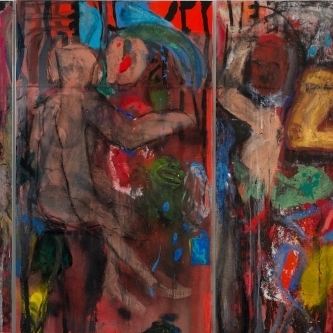 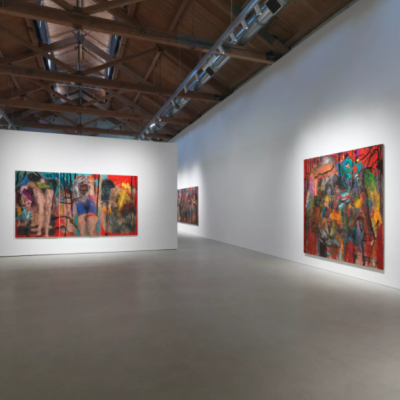 Chicago Reader
At 82 years old, painter Jim Dine shows no signs of slowing down May 10, 2017 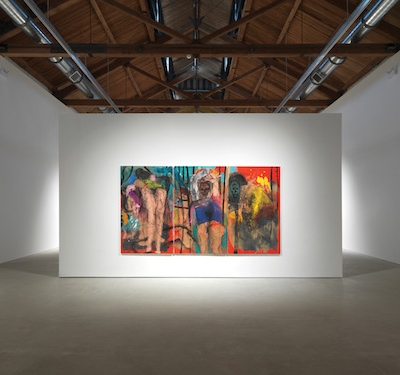 Looking at the Present surveys recent directions in Jim DIne's paintings, featuring largescale and multi-panel works that are characterized by thick impasto paints, vivid colors, and fragmented human forms. The exhibition inaugurates Gray Warehouse, Richard Gray Gallery's second space in Chicago. The show is accompanied by a fully illustrated catalogue with an interview between Dine and Michael Rooks, Wieland Family Curator of Modern and Contemporary Art, the High Museum of Atlanta.